Gospic, house in a row, with lake view

Charming stone house in a row located in Gorski Kotar. It is situated in a small tourist mountain town surrounded by beautiful nature.

The house with total living area of 180 m2 extends over three floors. The first floor can be converted into a separate apartment. It consists of two smaller rooms and one larger. On the second floor there is a fully functional and equipped apartment. It consists of a bathroom, kitchen and two rooms. The rooms have access to a large terrace overlooking the garden and the lake. The third floor consists of two large rooms that are not fully finished and the bathroom.

The house also has an attic that was erected for better insulation. It has wood heating.

The house was built in 1991, renovated until 2000. During the renovation, a large sound insulation was installed and the house was connected to the city water supply and sewerage system. With a partial renovation, a comfortable home or holiday home can be obtained.

The yard consists of a spacious orchard and a garden of 360 m2. The property also has two smaller connected building plots (total area of 72 m2) nearby that are used as parking spaces.

The house has a beautiful view of the nearby lake. It is located in a quiet environment with beautiful nature and all amenities for both living and temporary rest. There are two other mountain lakes nearby and a ski area 24 km away.

Real Estate agency
BROKER Real Estate Agency is active in all real estate business segments: houses, land, flats, business premises, purchases, sales and rentals. We cover a large area of whole Dalmatia, coast area from Rijeka to Dubrovnik, as well as all of the islands. We have a strategic partnership with other prominent real estate agencies, offering the best insight into real estate offerings in most of Croatia’s territory. 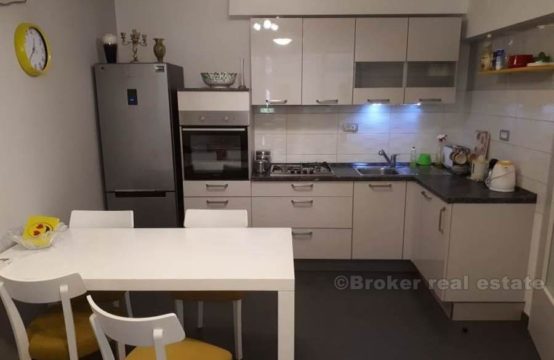 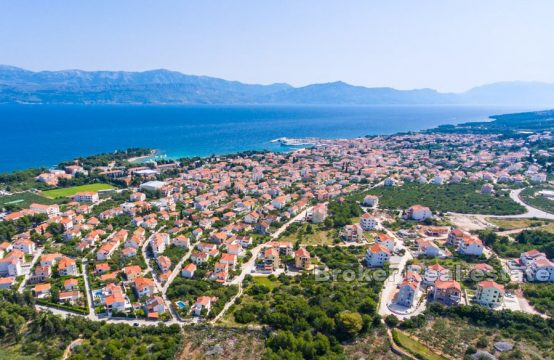 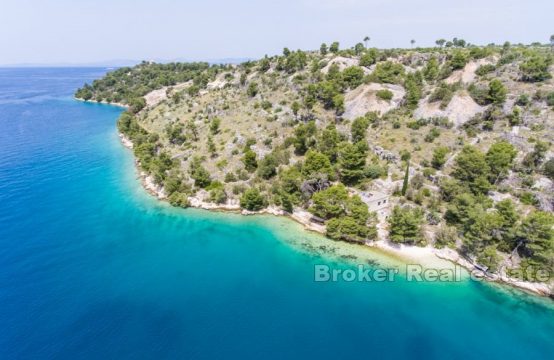 Off market
Island of Brac, agricultural land with sea view Brac island
1 €
error:
We use cookies to ensure that we give you the best experience on our website. If you continue to use this site we will assume that you are happy with it.Ok