Makarska – Apartment house near the sea

Apartment house located 55m from the sea in a very attractive part of the Makarska Riviera, which is the most popular tourist area on the Croatian coast.

It has nine parking spaces.
Close to the necessary facilities for living and beautiful pebble beaches.
Attractive offer that offers the possibility of continuing a well-established tourist business.

Real Estate agency
BROKER Real Estate Agency is active in all real estate business segments: houses, land, flats, business premises, purchases, sales and rentals. We cover a large area of whole Dalmatia, coast area from Rijeka to Dubrovnik, as well as all of the islands. We have a strategic partnership with other prominent real estate agencies, offering the best insight into real estate offerings in most of Croatia’s territory. 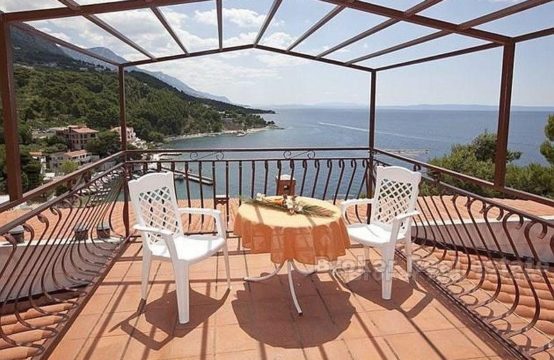 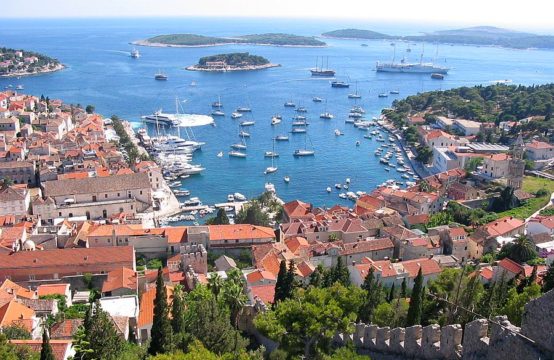 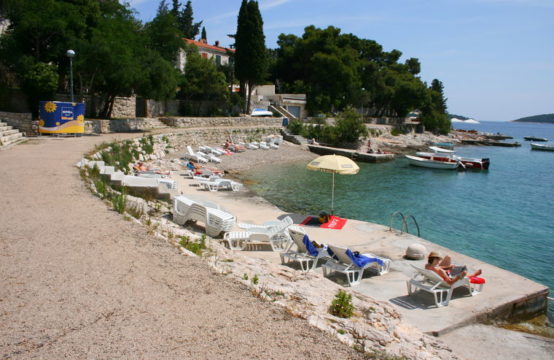 Sold
Island of Hvar – Old house/villa with 200 m2 of living space on 1000 m2 of land Hvar island
1.280.000 €
error:
We use cookies to ensure that we give you the best experience on our website. If you continue to use this site we will assume that you are happy with it.Ok