Near Zadar – Villa in the first row to the sea

Villa first row to the sea located in a phenomenal position at the foot of the Velebit-Paklenica National Park.

The villa is designed as two separate units, consists of a central farm building and separate with a separate entrance to the guest unit.

– In the basement there are rooms provided for the gym, Wellnes and hobby area.

– On the ground floor there is a large living room with kitchen and dining room open concept that has direct communication with the south terrace or a large covered east terrace where there is a fireplace and a large table for family gatherings or an overflow pool with its sun deck. In this ground floor there are two more bedrooms and a bathroom.

– On the first floor, which can be reached by internal and external stairs, there are two rooms, each with its own bathroom and balconies with a phenomenal view of the sea and the most important Croatian mountain Velebit.

– It is located in the west wing of the villa and it is a duplex apartment consisting of living room and kitchen on the ground floor and two bedrooms and a bathroom upstairs. This guest part also has direct communication with the west part of the garden and garden where there are more small corners for socializing and enjoying.

The whole plot stretches from the northern part where there is the main access to the villa, or parking for several cars and garages to the southern part which descends to the de facto to the private beach and the crystal clear sea.
The whole garden is cultivated and surrounded by a stone wall full of vegetation or planted Mediterranean plants that create a fantastic atmosphere during your stay. 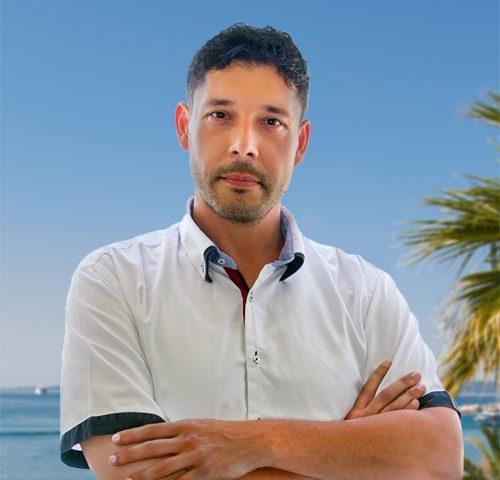 Licensed Real Estate Agent
Nikola is a person of a playful nature in whose company you never get bored. Always well-informed, this old-school agent with a valuable experience built through many years, stands out with a highly objective approach and a good negotiation skill with which he successfully balances between unpredictable requests of offer and demand. 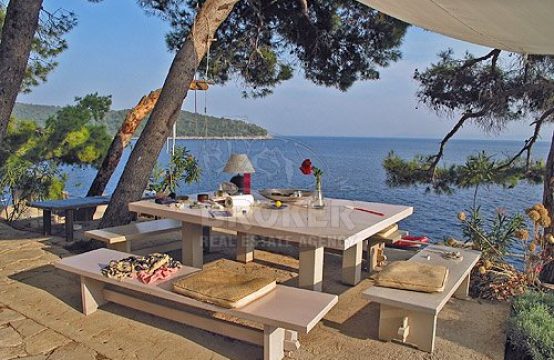 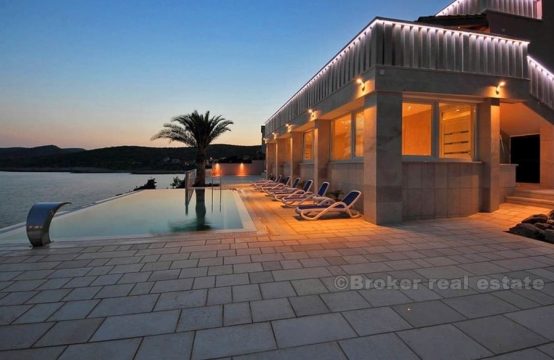 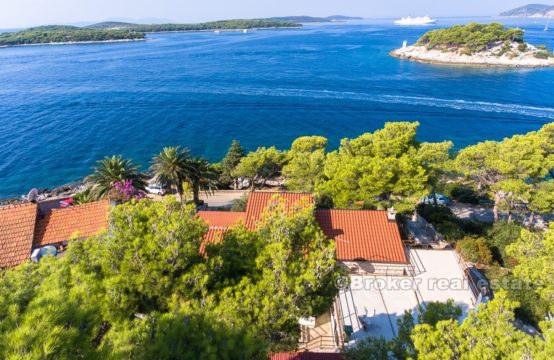 Sold
island of Hvar – Stone house by the sea Hvar island
1.300.000 €
error:
We use cookies to ensure that we give you the best experience on our website. If you continue to use this site we will assume that you are happy with it.Ok